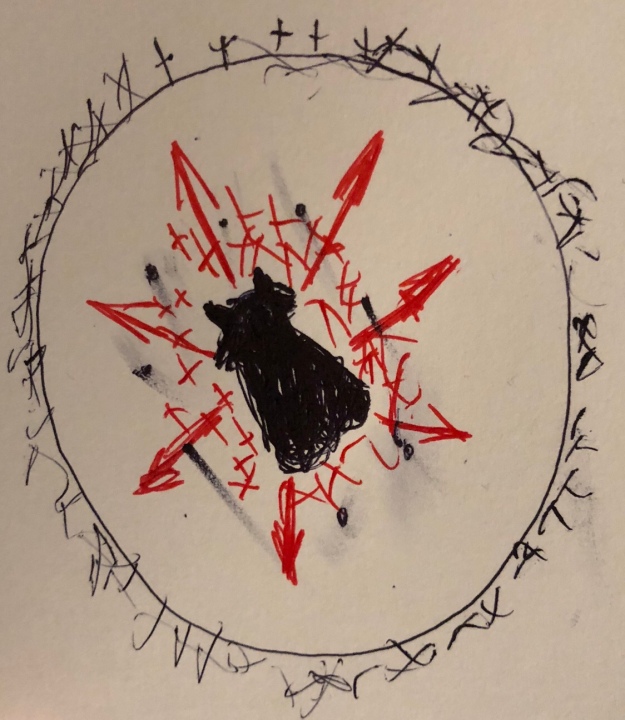 My constant failure has led to me feeling like I cannot truly understand any other creature in the forest. Of course, they do not owe me their forest stories, but not knowing any other creature’s story makes me feel all the more isolated when I consider my own story. I then had a thought: why not share me own story? If other forest creatures are unable or unwilling to share their stories, maybe they would like to know mine instead?

It was something I had certainly tried in the past, but I had never really put a whole lot of energy into it. I have told my tales to trees and rocks and other things that would listen, but never with intent and cohesion. Past trials of sharing my stories were much more informal, almost as though I had been speaking to myself. I wanted to try something new, though.

I decided that I would share important life events with my fellow forest creatures. They would be structured and short, easily consumable by a listening party. Once I had my stories straight, I would go about the forest and share them with whoever would listen.

I decided these three stories about my life in the forest would be best to share given their brevity and importance to me:

These stories were good and brief. I walked around the forest, reciting them as I had prepared them, hoping some forest creature would hear it and be interested. Hoping my story could heard. After a long time with absolutely no recognizable feedback other than one bird staring at me rudely, I realized there was a possibility that I was not the only one doing this. What if every bird song was a story about being a bird? What if every howl I heard at night was a scary story from some scary creature? What if every snapping twig was that twig’s story?

What if I just could not understand the stories every creature was telling?

And what if my stories were drowned out among all those other stories?

1 thought on “Letting others get to know me.”